The Writing in the Stone 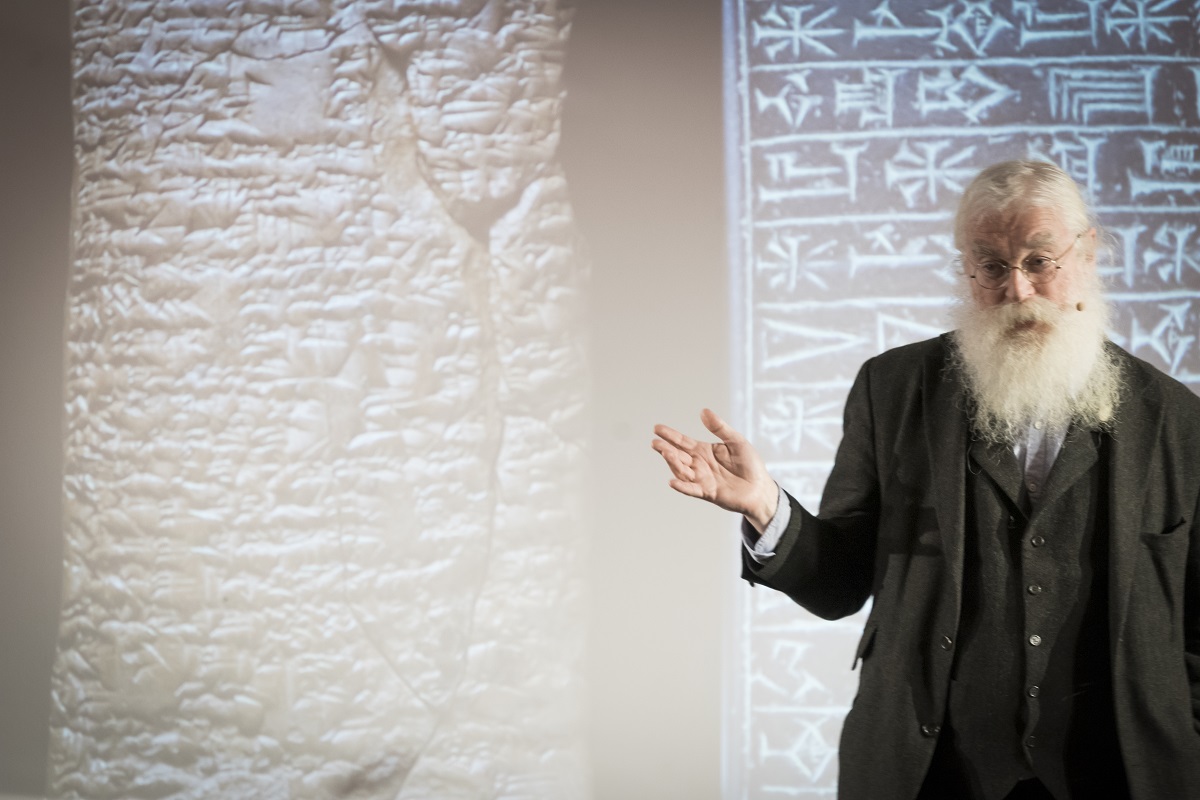 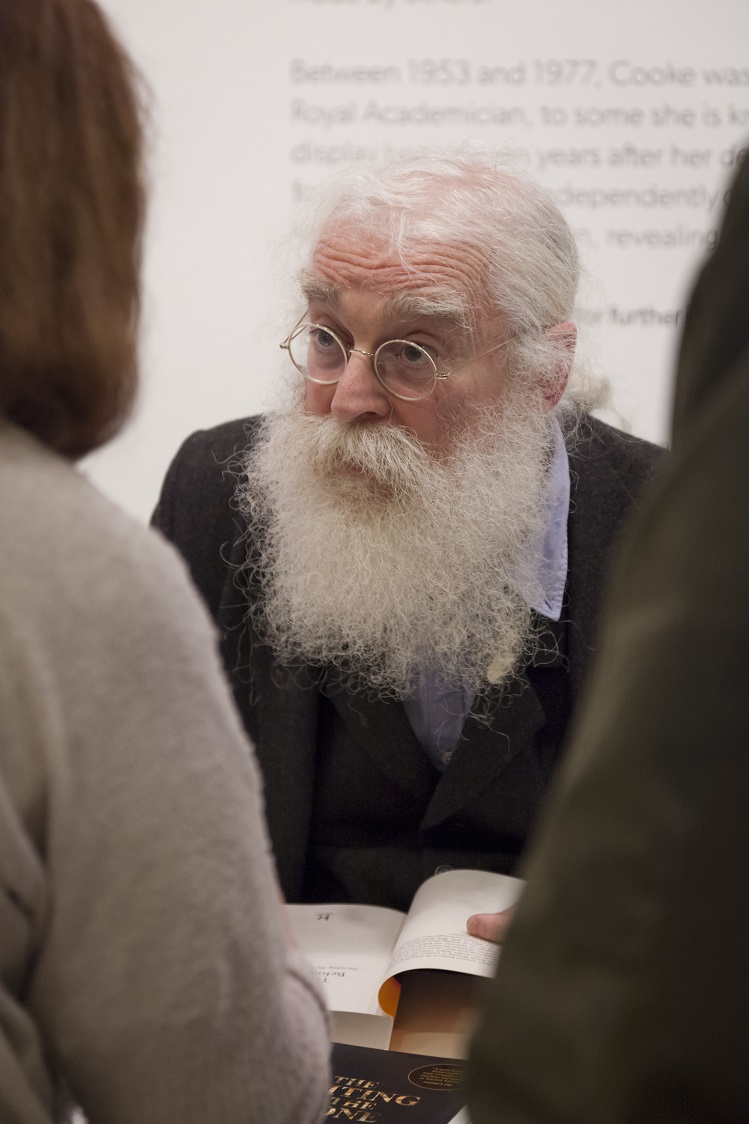 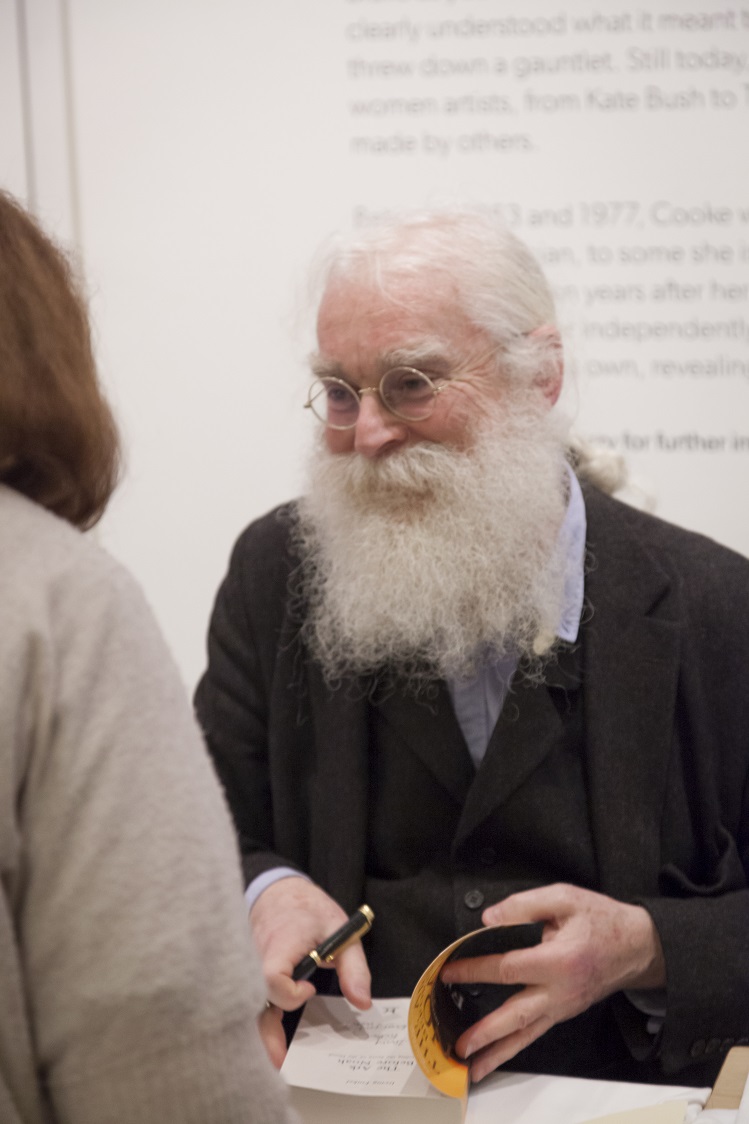 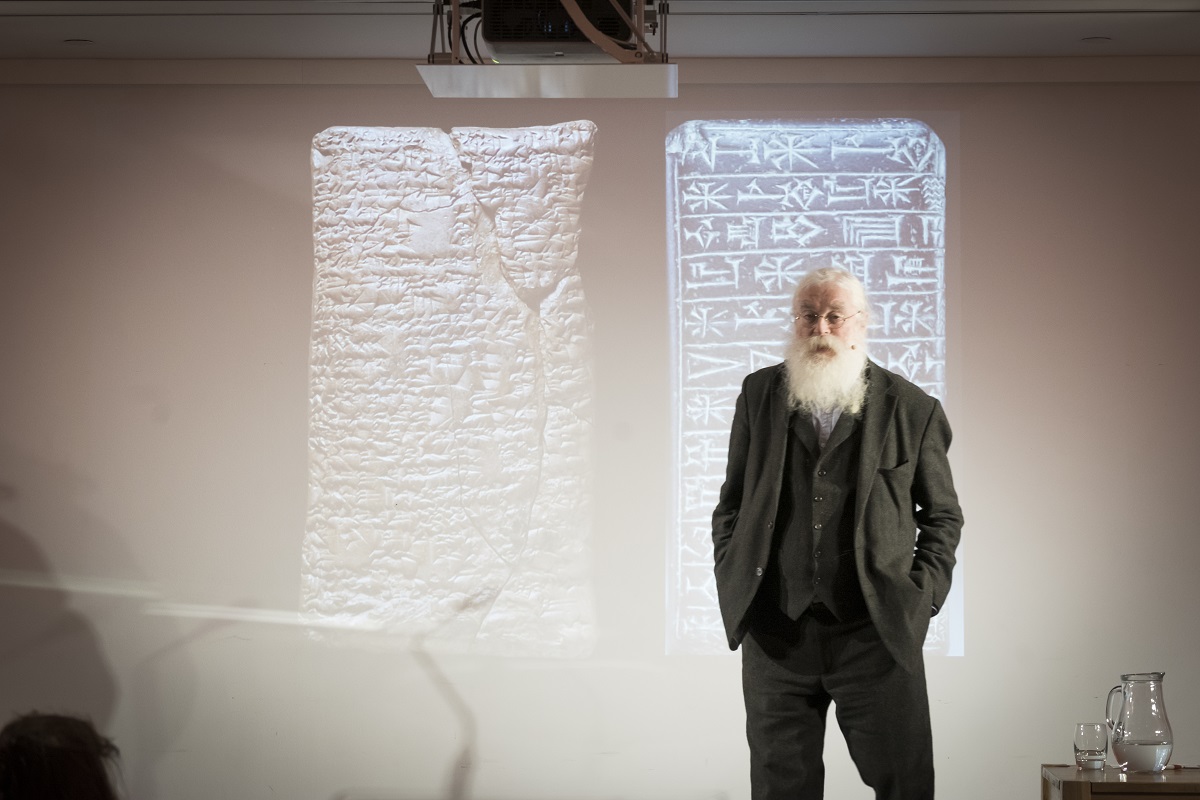 Life into death, magic and demons. The landscape of this dark and powerful story is ancient Assyria some 3,000 years ago. It is a world where writing is in the world’s oldest script, cuneiform, and unseen forces can be conjured up by the state’s leading exorcist. In the capital, Ninevah, resides a deep and complex man, the power behind the King of the World. When faced with impending disaster, he emerges as a psychopathic killer. Master story-teller and historian Irving Finkel presents his magnificent new novel. 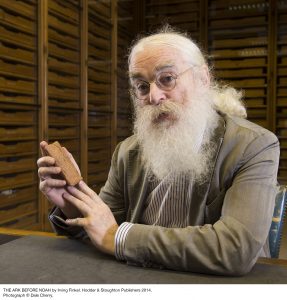 Dr Irving Finkel is Assistant Keeper of Ancient Mesopotamian (i.e. Sumerian, Babylonian and Assyrian) script, languages and cultures Department: Middle East at the British Museum, headquartered in London’s Bloomsbury. He is the curator in charge of cuneiform inscriptions on tablets of clay from ancient Mesopotamia, of which the Middle East Department has the largest collection – some 130,000 pieces – of any modern museum. This work involves reading and translating all sorts of inscriptions, sometimes working on ancient archives to identify manuscripts that belong together, or even join to one another.